Last December we announced our plans for the development of PUBG esports with the PUBG Global Series (pgs). PUBG teams from around the world will compete to keep the pulse of the competitive Battle Royale series. April March 31 - April 12, the first of four PUBG espor events, PGS: Berlin, will be held at Messe Berlin. March April 10-12, before the Grand Finals come to an end, PGs: Berlin's group stage will take place on March 31 - April 3, followed by the Qualifying Stage on April 4 - April 5. 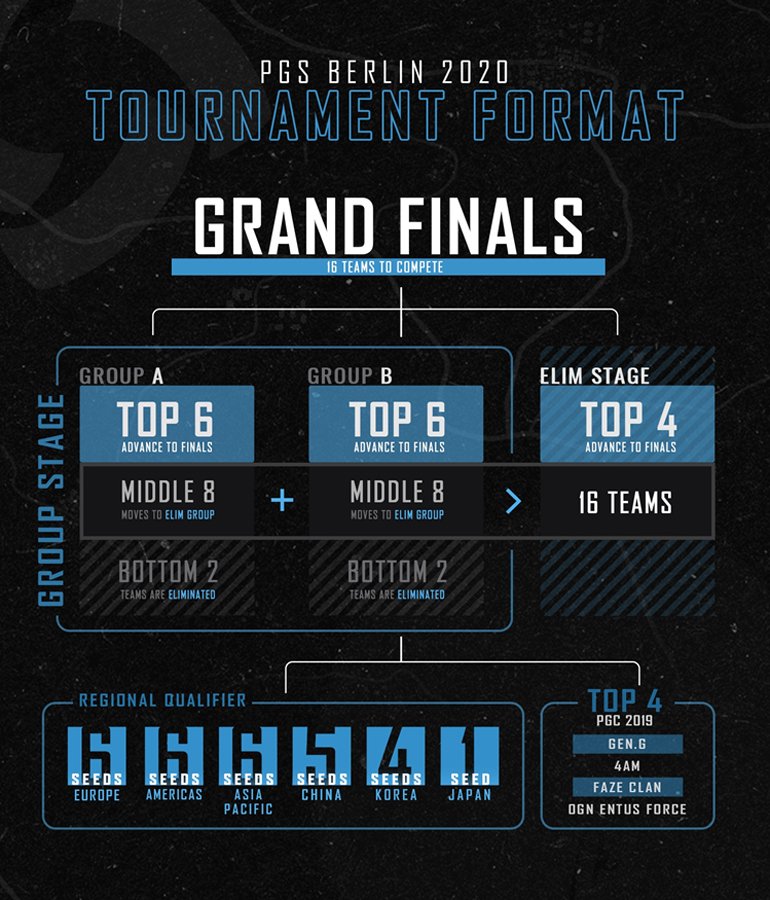 A total of 32 teams will compete in each of the three PGS events. The top four teams from the latest global competition will be directly eligible to participate in the next event. The remaining 28 slots will be filled by teams participating in regional qualifiers in one of the six regions, including Korea, China, Japan, Europe, the Americas and Asia Pacific.